Home » How to keep the Amazon rainforest beautiful
Sustainability

How to keep the Amazon rainforest beautiful

Context: this article has been written during my Pole 2 Pole 4 Charity trip, where I was documenting green initiatives around North and South America.

In this series of articles I interview a diverse group of people who all have their own connection with the rainforest. First off: Marcia, a Brazilian girl who has lived near the rainforest all of her life. Born in Manaus, she moved to Boa Vista, where I got to know her while couchsurfing at her place. With the Amazon rainforest around the corner, I was eager to learn more about how people treat this beautiful natural artifact. Here are the answers I got.

Which trend do you see in Brazil regarding how people treat the green environment around them?

Contrary to what you might think, people in Brazil are in general not that green. Fortunately this is developing in the right direction: more and more activists are fighting for green causes by trying to change people’s mindsets, companies’ policies and educational systems to incorporate the environment. Recycling is pretty common, but here in Boa Vista for instance there is no proper recycling system. You can separate plastics from paper all you want, but it doesn’t make sense if nobody is going to pick them up separately. Fortunately more and more cities are putting a proper system in place.

People’s mindsets are harder to change, mainly because of the poor education on environmental issues. This is moving in the right direction too: kids are learning about recycling and the importance of the rainforest for humankind. Still, a lot of the things they learn are hard to put in practice due to the lack of earlier mentioned systems. Right now, only about 10% of the people living here know about the impact of their actions on the Amazon rainforest. 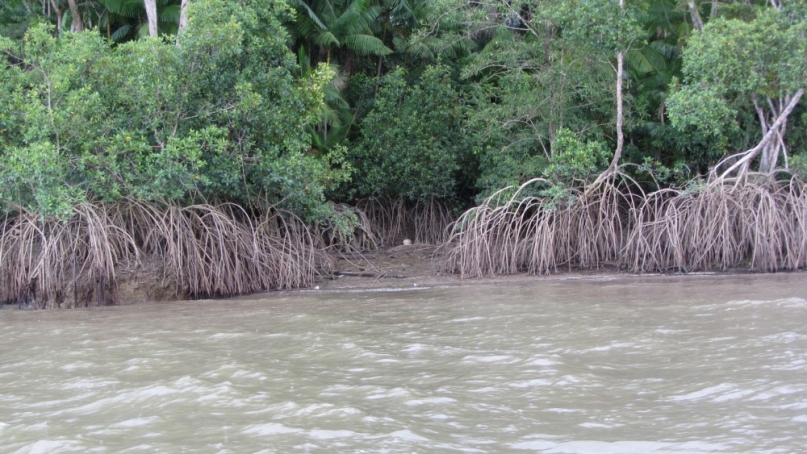 How is the Brazilian government protecting the Amazon rainforest? What more do you think they should do?

Currently, the government is trying to pass a law specifically to save the Amazon rainforest by converting important ecological areas into national parks, making it impossible to make any changes to it for purposes other than research. A similar law has been past before, but was ironically breached by the government themselves by approving the construction of several buildings in the middle of precious rainforest.

Obviously, if the government wants people to protect the Amazon rainforest, it has to set the right example. They should invest in changing people’s mindsets towards sustaining the greenest country in the world, Brazil, by developing environmental education and marketing campaigns. (Author’s note: Brazil isn’t in the top 10 greenest countries, but has a city that is number eight of the world’s greenest cities: Curitiba)

Although people here NEED their cars here because of the dangerously strong sun (people can otherwise get skin cancer very easily) I believe that the government should invest in better public transport, creating an alternative with less pollution. 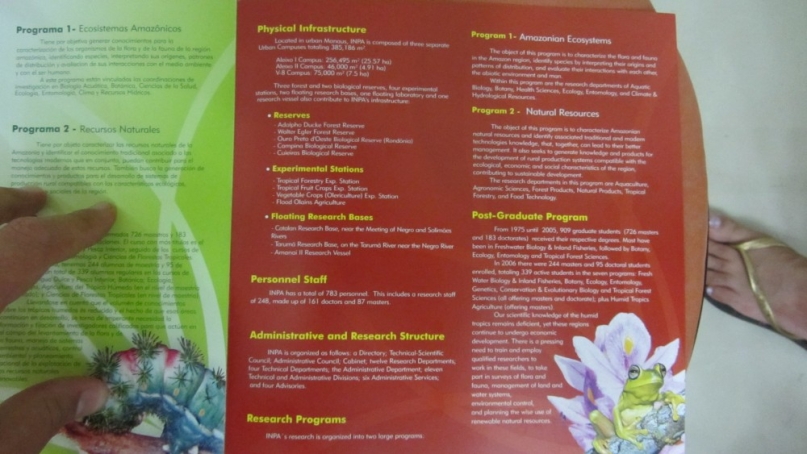 A post-graduate program on Amazonian ecosystems

How do you contribute to keeping the Amazon rainforest beautiful?

Since recycling was much easier when I was living in Manaus, I try to focus on other ways to act environmentally friendly here in Boa Vista: I don’t have air-conditioning, I try to save energy and water as much as I can, I don’t own a car and from time to time I make a compost heap in the garden.  Also, I try to buy products with the FSC label (Forest Stewardship Council, The FSC label ensures that the forest products used are from responsibly harvested and verified sources).

It would be easier to be greener if local stores would cooperate too. Recently I asked an employee of the local snack bar why they don’t have separate recycle bins inside their building. He replied: “We have one outside, just one block away”. Obviously there are very little people who will take that much effort to throw their trash away, and most of the plastics and papers end up on the street.

All in all, there is still a long way to go for the people of Brazil to become truly environmentally conscious. The government has to play an important part, and with the cooperation of the educational systems we can make our children learn from our mistakes. In the meanwhile, I encourage people to make art from empty plastic bottles. Check out the butterfly I made! 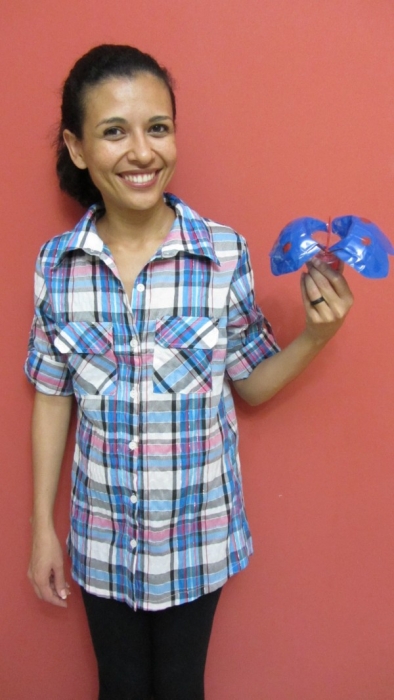