Home » How Ecosia made searching the web green
Sustainability

How Ecosia made searching the web green

Context: this article has been written during my Pole 2 Pole 4 Charity trip, where I was documenting green initiatives around North and South America and raising money and awareness for Ecosia.

After a successful launch and two years of rapid growth Ecosia is a name that sticks. Where did it start? How did it get to this point? Christian Kroll, CEO of Ecosia, explains: “When I read the book “Hot, flat and crowded” by Thomas L. Friedman back in 2008 it revolutionized my thinking. An important lesson from the book was that the rainforest is the most important part of climate change; without the rainforest, the situation would be out of control. I decided to act.”

Google decided to end the partnership with Forestle since in their opinion the non-profit project could form a threat to their market position; In Google’s eyes an unfair business situation. 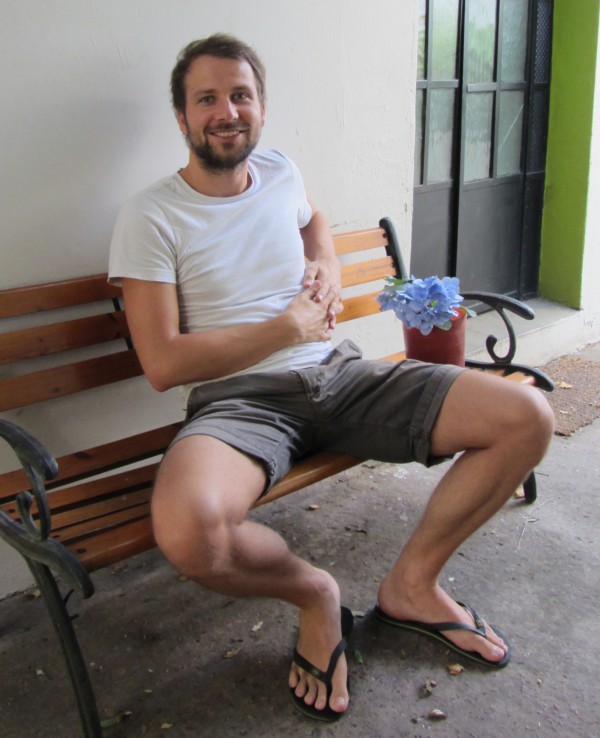 How did you come up with the idea to start Ecosia?

With his knowledge of building websites and his newfound environmental drive he launched Forestle, a predecessor of Ecosia, partnering up with Google. The project kicked off well from the start, and without much advertising it quickly reached a substantial number of search queries.

Ironically, the project was terminated because of its success. Google decided to end the partnership with Forestle since in their opinion the non-profit project could form a threat to their market position; In Google’s eyes an unfair business situation.

“The idea was still alive”, Christian continues, “and a year later Ecosia was launched, this time partnering with Yahoo, Microsoft’s Bing and WWF. Much like Forestle, this project gained popularity mainly through word-of-mouth. In my opinion there isn’t a better way of growth.”

Since at that point Ecosia was set up purely as a pioneer project, Christian decided to professionalize the service, and set up a formal non-profit company in December 2009.  After the first week of informally approaching press and Christian’s personal network, 30.000 searches were made through Ecosia. Now, after 2 years, 230.293.029 searches have been made and more than 500.000 Euro has been raised for the Brazilian rainforest.

“2012 is going to be an important year for Ecosia. As a major part of Germany’s environmentalists have heard of Ecosia, it’s time to put the focus outside the borders. The other issue we keep seeing is that it’s hard to grow without a partnership with Google; their impact on the search engine market is undeniable.”

The biggest change I’ve made is flying less. I’ve made an analysis of my annual carbon footprint, and even 1 flight per year increased my total footprint by 40% 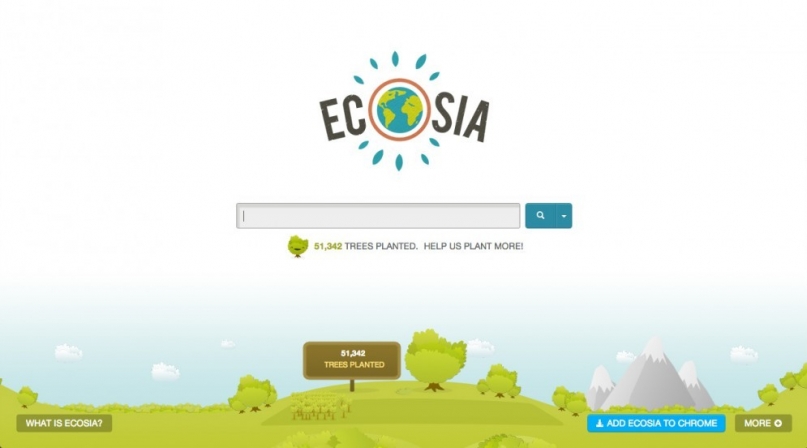 What is your background and your personal connection with the Amazon rainforest?

“I studied business administration and never really had a connection with environmentalism before this project. I have definitely become more involved because of Ecosia, and I hope I can do more in the future.”

Have you been to the Tumaqumaque rainforest? What is your impression of the work WWF is doing there?

“I haven’t been to the Tumaqumaque reserve yet, for a few reasons. First, it’s really hard to get there. The area is filled with pure rainforest, and there are no real roads leading trough it. Second, I’m only allowing myself two flights per year from an environmental standpoint. Last year I simply didn’t have any flights left to go there. Of course I follow the developments of the area by phone and email.

While a lot of rainforest conservators are focusing on short-term protection, WWF is trying to influence governments by lobbying to get big pieces of rainforest declared as national reserves. Besides this they persuade governments to help form a positive public opinion towards the rainforest, thus creating a long-term effect. The latter is not an easy task, as people in e.g. South America have different standards and different needs from people in e.g. Europe. While most Europeans have a reasonable standard of living and therefore have more time to think about their carbon footprint, some South Americans struggle to survive day by day and see living off the precious wood in the rainforest as their only option.

What changes have you made in your personal life to help save the environment?

As said before, the biggest change I’ve made is flying less. I’ve made an analysis of my annual carbon footprint, and even 1 flight per year increased my total footprint by 40%. Other changes I made include installing green energy and of course using Ecosia as my search engine.

In general, I have noticed that people these days have a strong tendency to want materialistic stuff, which most of the time doesn’t make them happy anyway. If we would all just consume a little bit less, cutting out buying stuff we don’t really need, this would already have a massive positive effect on the environment. Read more about Ecosia and the rainforest project.

AWESOME! This is a perfect solution for me.
I’ve been looking for an alternative from Google.

I can not believe it… amazing!

I really like Ecosia, they do a great job and it’s a win-win for everyone 🙂