Home » Weird food I tried and my verdict
Local food

Weird food I tried and my verdict

In Dutch the saying “eten wat de pot schaft” means to eat whatever is being served without complaining. This is ever so relevant while traveling. Many cities and provinces I visited have their weird food specialities which I simply had to try once. Some items are grossly hyped and named next to the country’s greatest sights; you can get them at every tourist restaurant. Others are traditional dishes only served by grandmothers in small villages out in the countryside.

I haven’t tried some of the famously absurd food yet (like snake, monkey-brains or dog) but simply because I haven’t come across them on my path yet. Here is a list of 8 weird food and drinks I did try on the road. 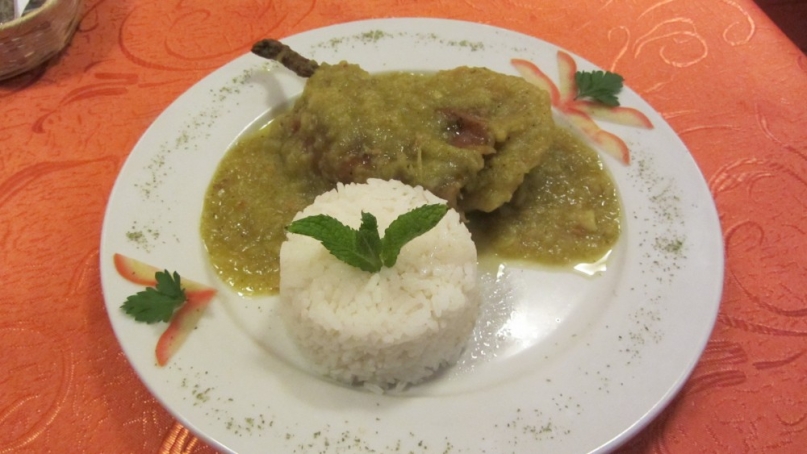 Verdict: This Cuy (as the Peruvians call it) contains hardly any meat. Grossly overpriced and overhyped 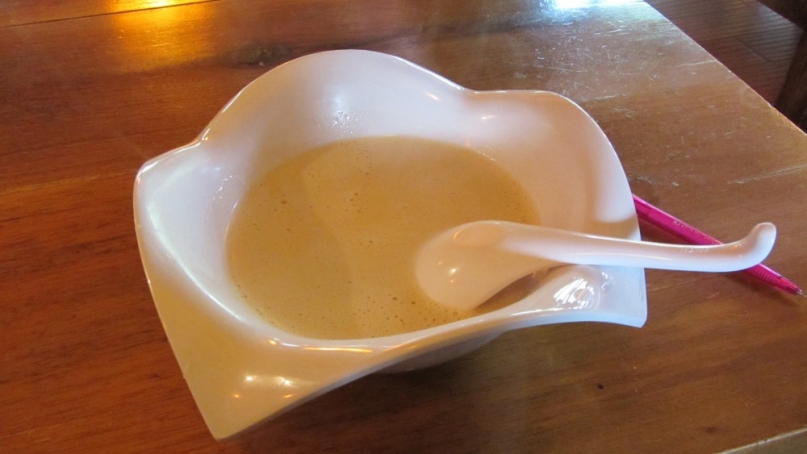 Verdict: (as expected) dominantly buttery, not much other flavor 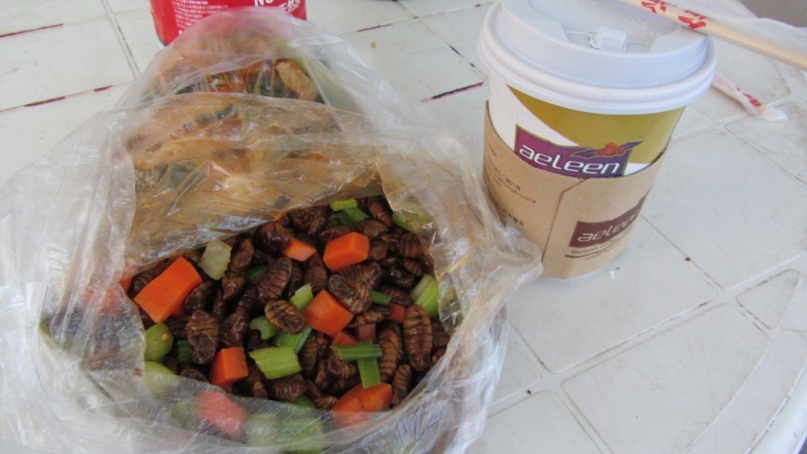 Verdict: Contrary to popular belief, this was actually a pretty tasty snack with a nutty flavor and full of proteins 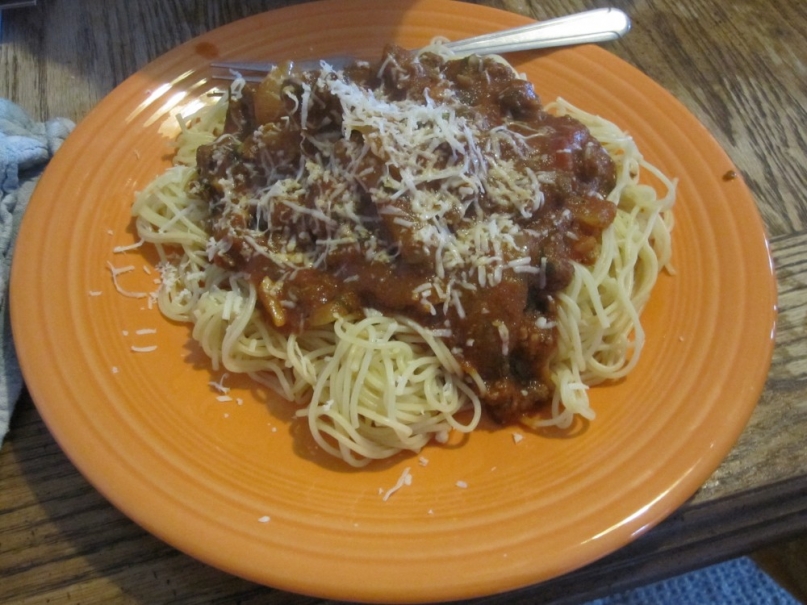 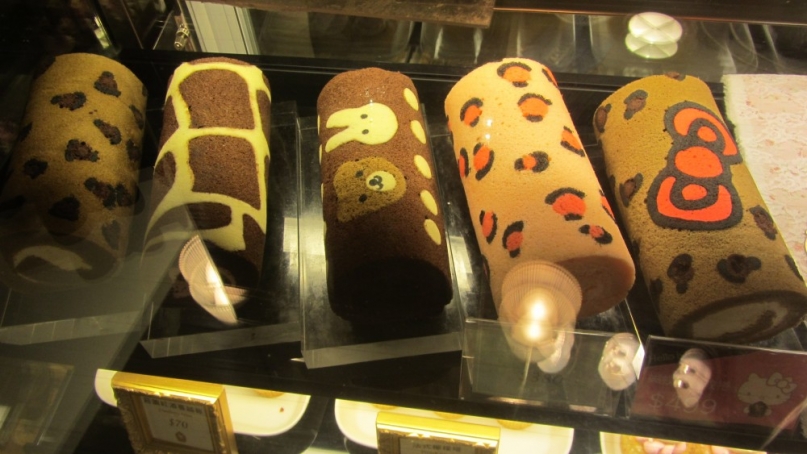 Verdict: It’s not so much the flavor or texture (spongy & sweet) but the presentation that stands out. There are thousands of designs in every imaginable color. 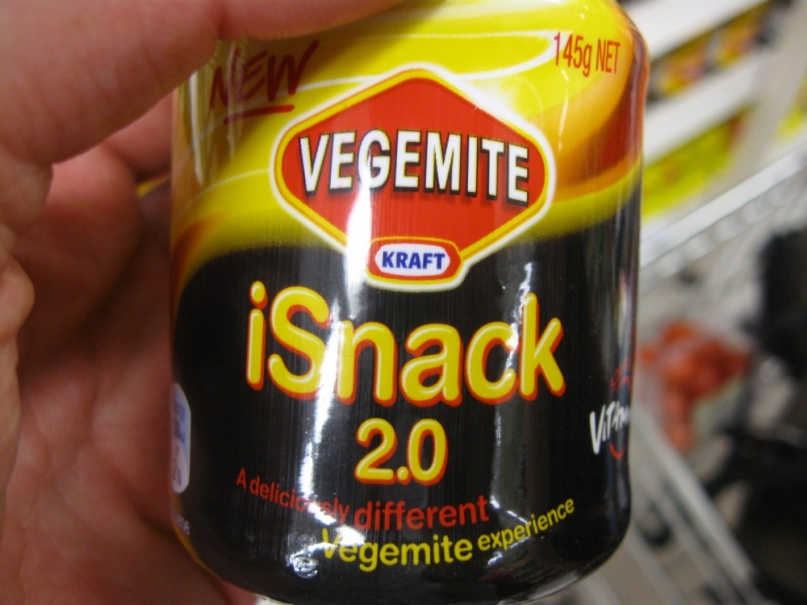 Verdict: Although vegemite itself already has a peculiar taste they made it even more weird by giving it a rather unappealing name. I came to the understanding that this was part of a product-naming competition and, well, the internet happened 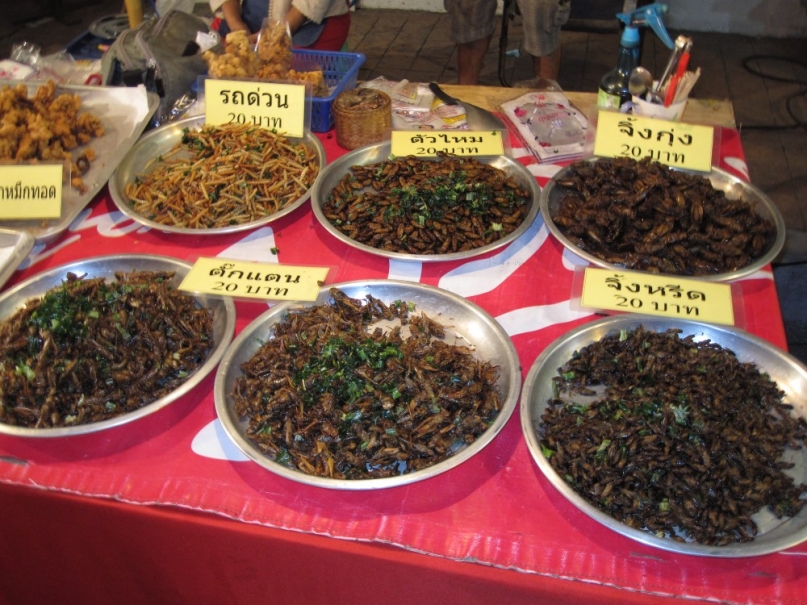 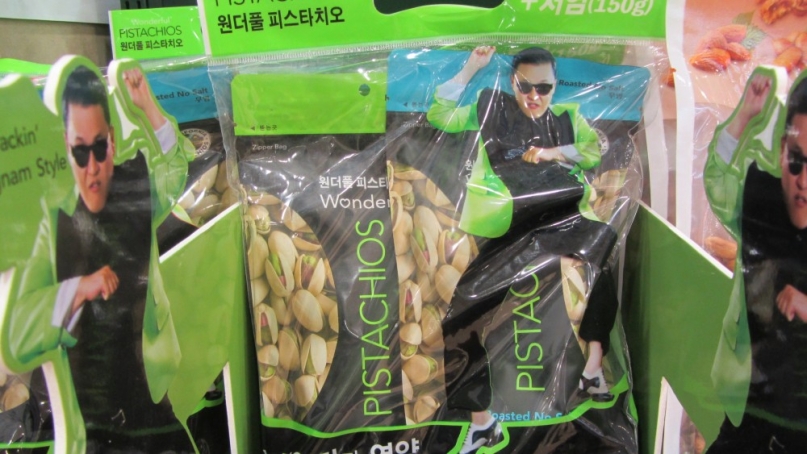 Verdict: Why, just.. why? (They taste like regular pistachios)

These foods and drinks didn’t make it to the top 8 but deserve an special mention. 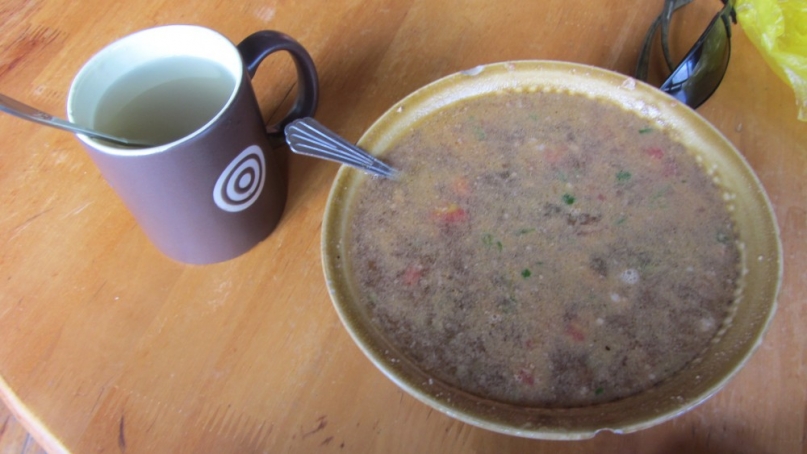 Verdict: Whoever has been to Russia knows that this doesn’t look at all like borstjsj. It didn’t taste like it either.. 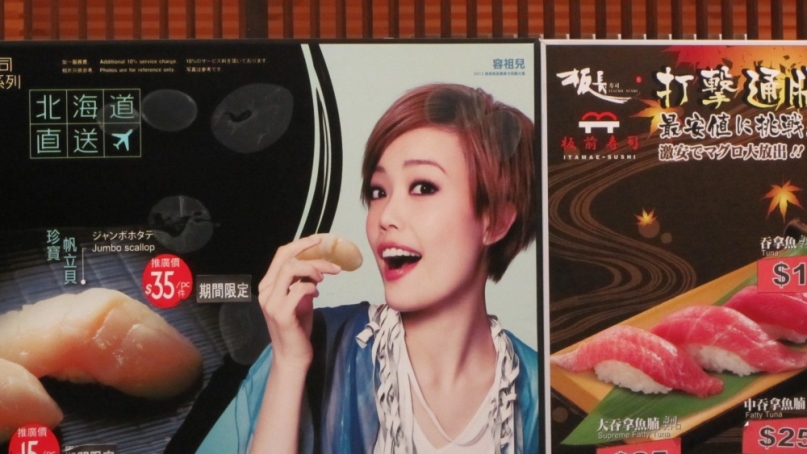 Verdict: It was a limp experience. 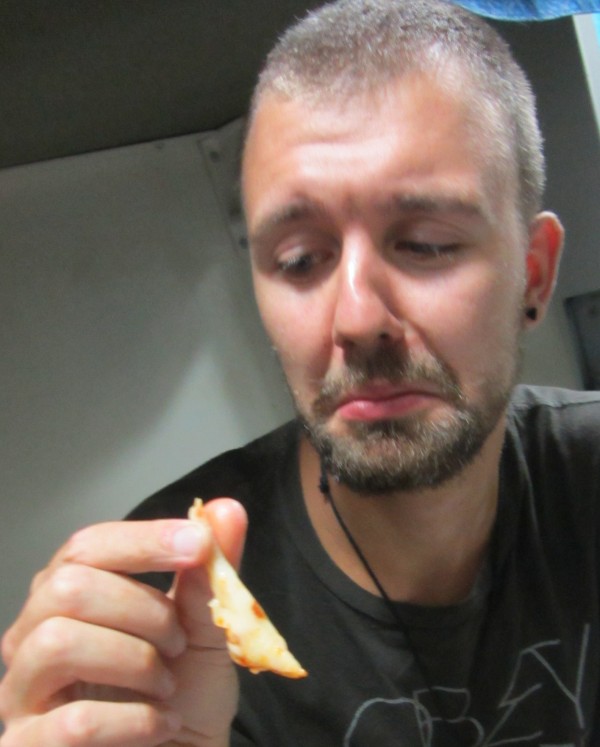 Verdict: This is literarily a chicken’s finger, nail and all. Chinese people like to chew on the skin and suck the spice out of the nails. I don’t get it. 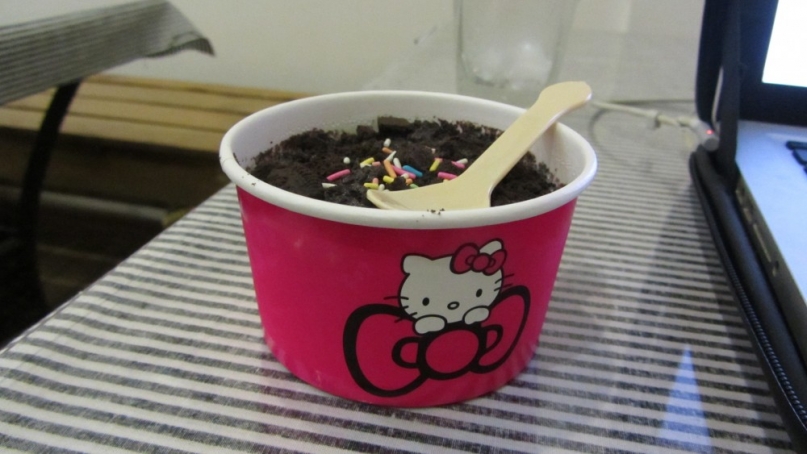 Verdict: The desert in itself wasn’t all that weird, it was more the container they served it in that bruised my manhood..

Where to eat if you’re visiting Delhi’s highlights...

Places to eat in Amsterdam for less than...

Hahah, great list! Although the Thai insects were probably one of the most disgusting thing I’ve ever tried. I can still remember the green bits popping from the inside…
Have you tried natto while in Japan? Many people hate it by I absolutely loved it! Would like to know your opinion.

Nice list. I’ve tried a lot of the things here, the insects go great with a cold beer but there’s NO way I’d ever try a maggot…something about those slimy buggers that make my stomach just turn! 🙂