Home » Australia destinations – Where to go in Australia

Australia, also referred to as OZ, is a known for many things, including its massive kangaroo population, the relaxed beach culture, Aboriginal art and its great variety of deadly animals.

The largest part of the population lives in the cities on the south and east coasts; about 80% of the island is nature. There is a big variety of landscapes as well: from the rainforests in the northeast and south to the orange desert land in the middle of the island. Cities like Melbourne and Sydney have a bustling, cosmopolitan vibe, while the smaller towns have a big farming and fishing industries. 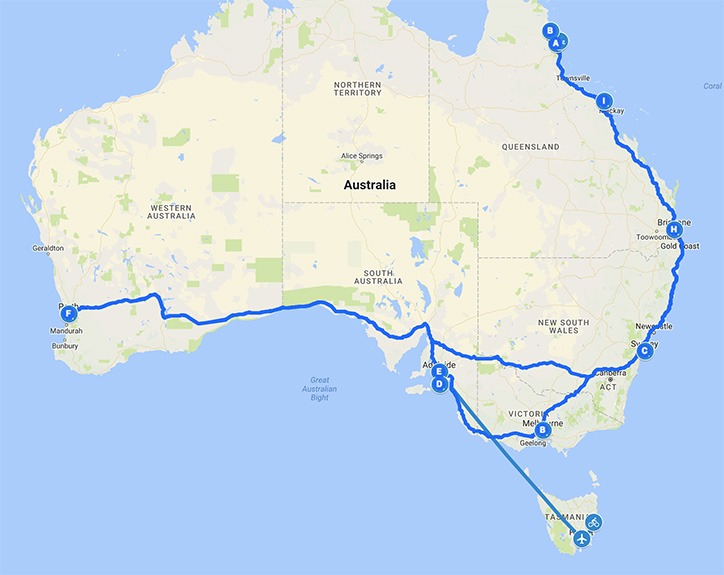